Overcast with patches of rain.

If people get tipped out of their canoes on this trip, today is the day it generally goes down. I was determined not to end up in the river. Not so much because I don’t want to get wet, more for the fact I don’t want to spend the rest of my life thinking about how I could’ve approached the rapid differently to avoid getting tipped.

Thankfully I managed to get through all of the sections that are considered dodgy without getting thrown out. Happy days.

I made my way downstream to a place called Jerusalem. Jerusalem was the isolated site where, in 1892, Suzanne Aubert (better known as Mother Mary Joseph) established the congregation of the Sisters of Compassion. They became a highly respected charitable nursing/religious order. A convent remains on the mission property, as well as the church and Sisters of Compassion with the help of locals still care for them.

New Zealand poet James K. Baxter (Hemi) and many of his followers formed a commune at Jerusalem in 1970, which disbanded in 1972 after Baxter’s death. Baxter is buried there (Photos of grave tomorrow).

Jerusalem was an absolute nightmare to access from the river. It’s near on impossible to get all of the barrels (that hold food, firewood, dry clothes etc) from the canoe up the muddy banks. I have no idea how I’ll get them back down without sliding into the river. I randomly met the producers of a movie (How Far is Heaven) who just happened to be staying while I was there. The movie is based on the community and they still go back to the site to visit the locals periodically. They knew people who had lived in the hippie commune with James K Baxter (Hemi). 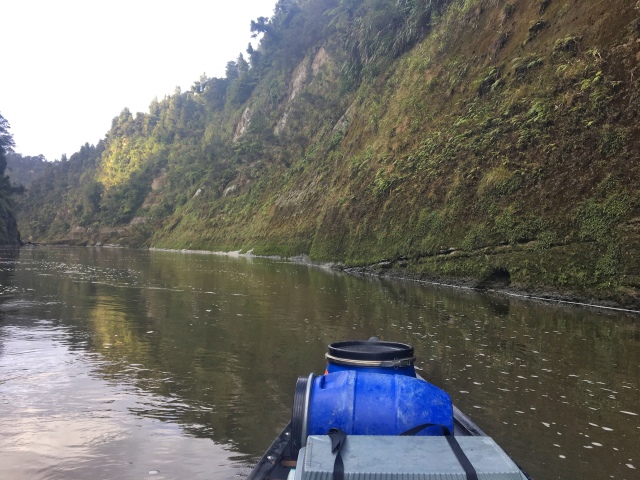 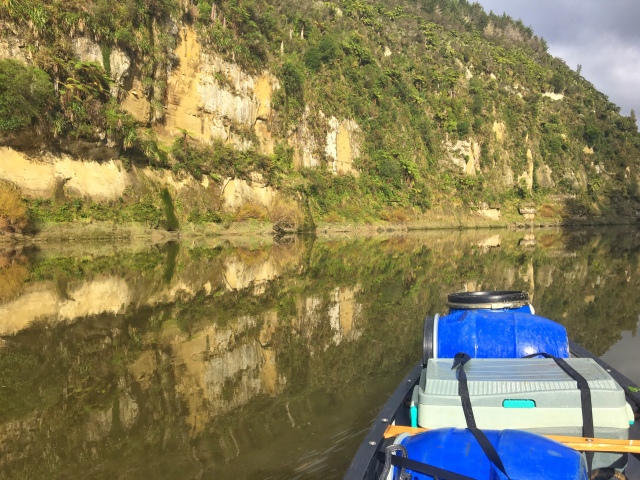 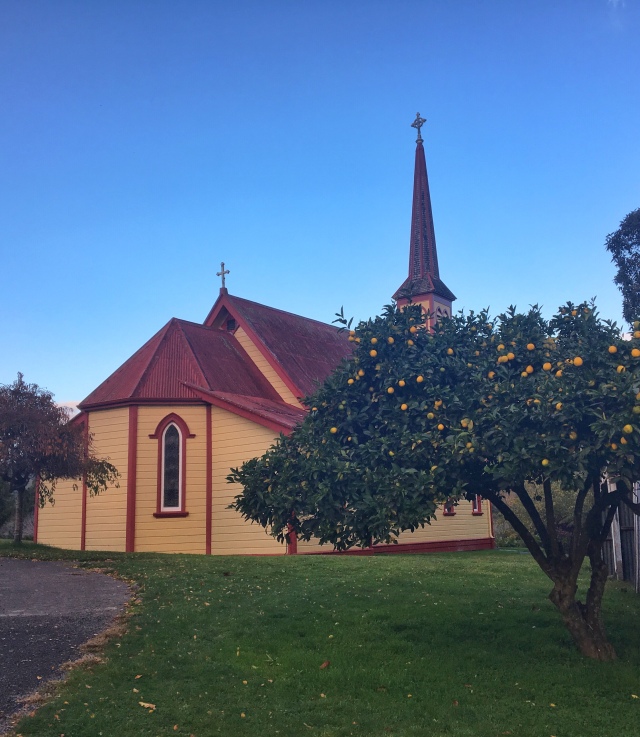 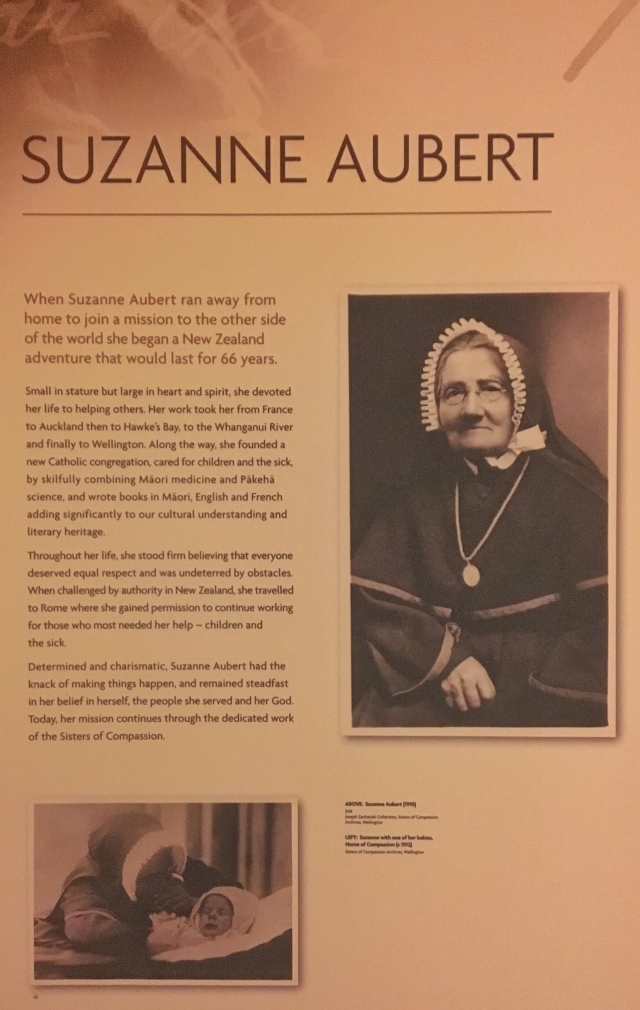 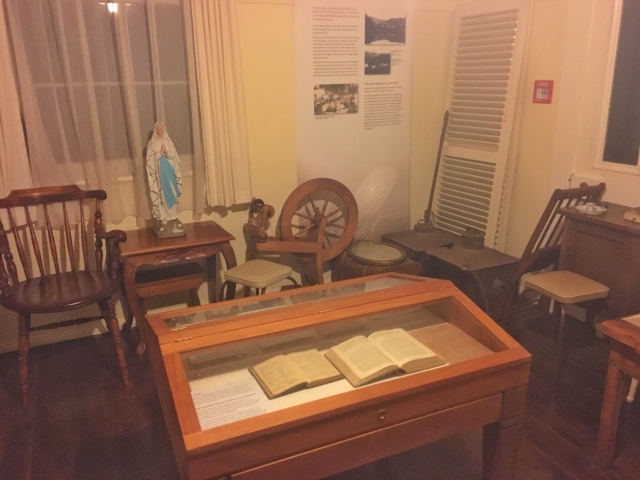 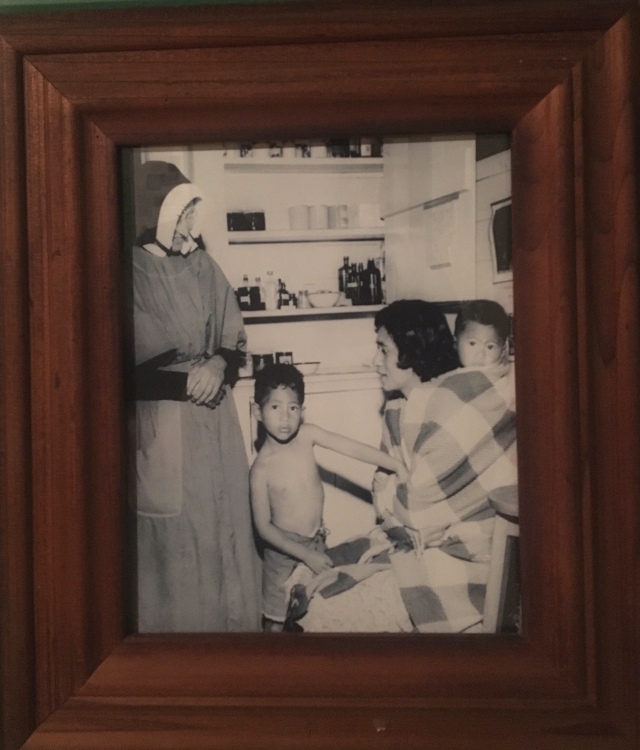 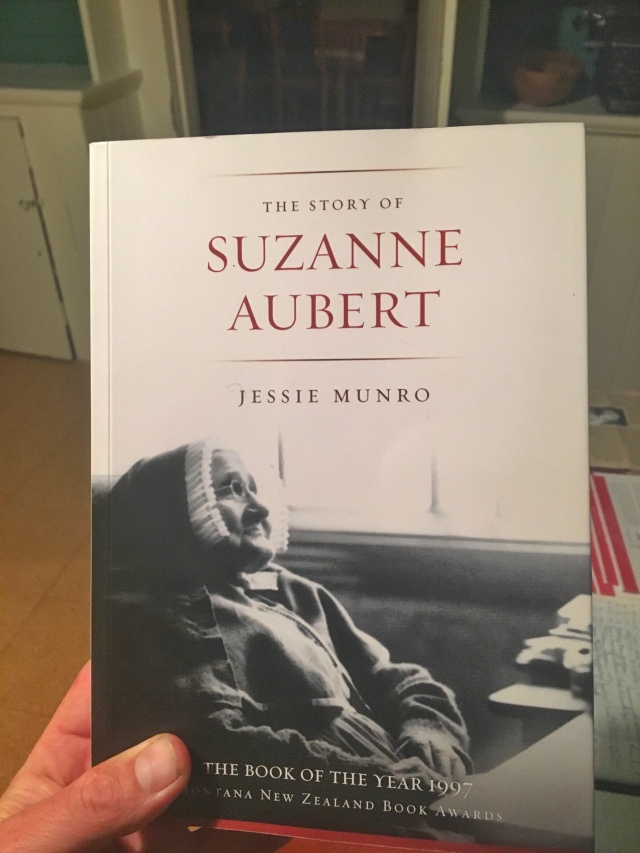 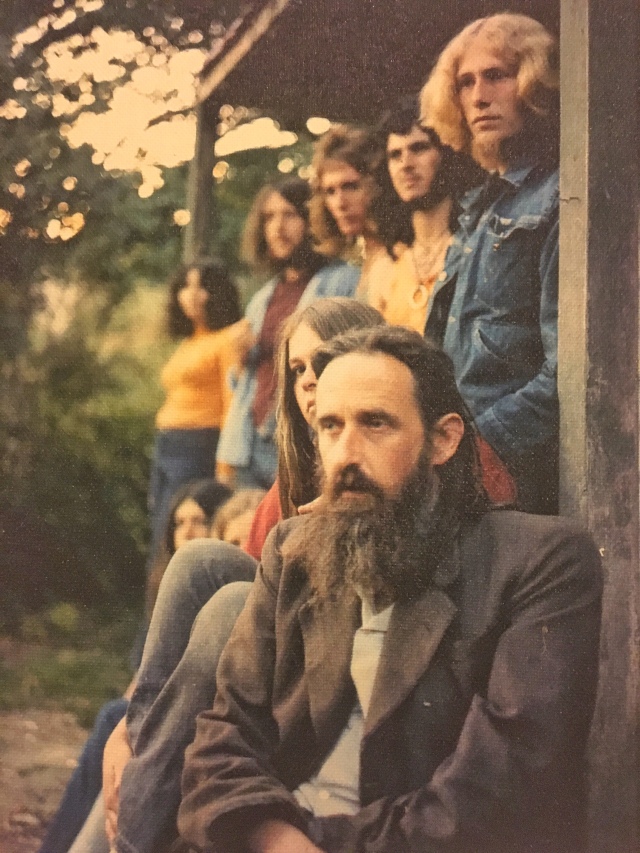 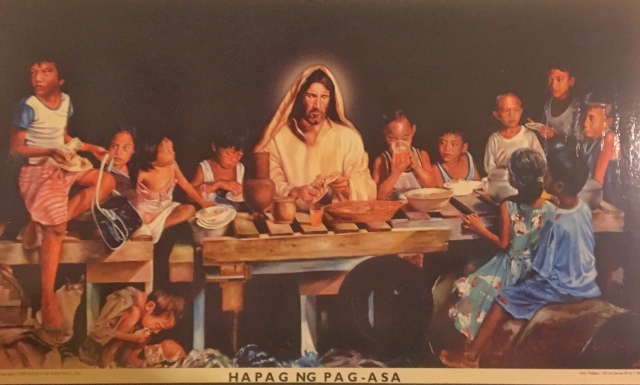 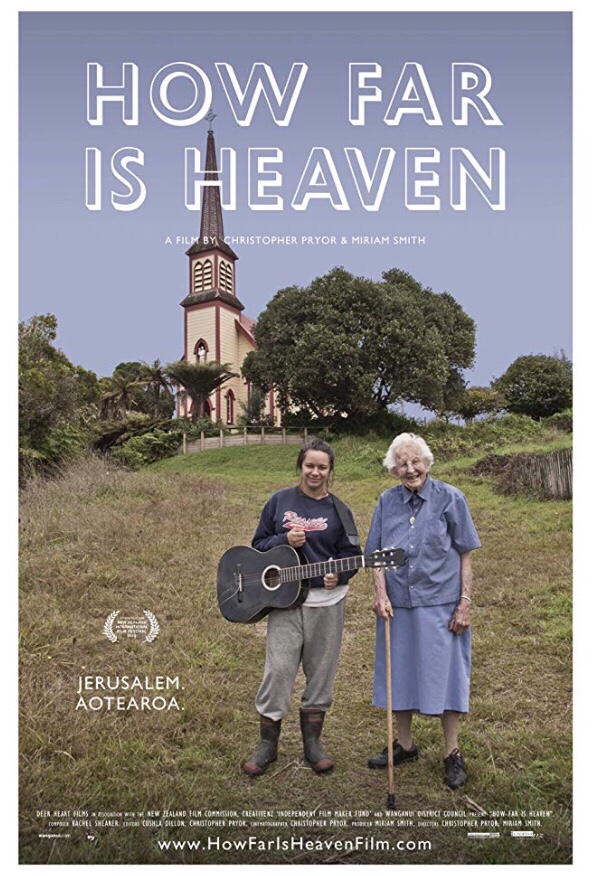