Early start in the hope of seeing some wildlife out and about. The trail followed Deception Valley and Deception River (named so, due to the deceiving amount of water it carries after a good rain). This is the 2nd day of two that follows the ‘Coast to Coast’ route, up and over Mingha & Deception Valley. A helicopter dropped ~14 DOC trap setters, staggered at various locations up the valley. I ran into them every now and then on the trail. It was slow progress to start with, boulder hopping, scrambling in, out and around the river. Incredible scenery, so my pace didn’t worry me. Was planning on stopping at Morrison’s Footbridge to set up camp but pushed on via Otira River and then Taramakau River to Kiwi Hut. Spotted more birdlife than I have so far on this trip; Kea, Robbins, Tomtits, Fantails Rifleman, Wood Pigeon, Weka, Tui, & Bellbirds. Enjoyed seeing the Weka and Kea in the bush away from civilisation. Can hear the kiwi calling but haven’t seen any.

Positive. Want to get to Locke Stream hut by the time the rain comes. 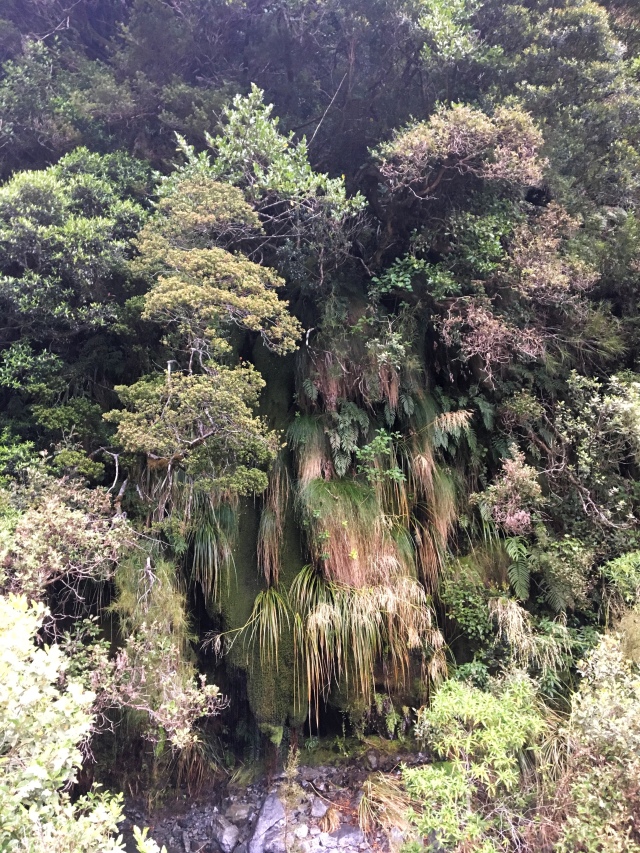 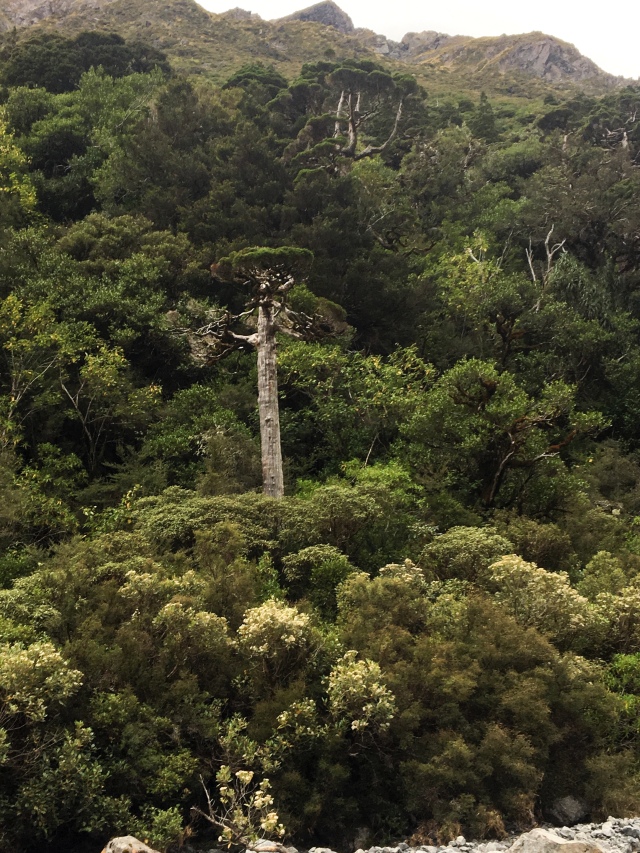 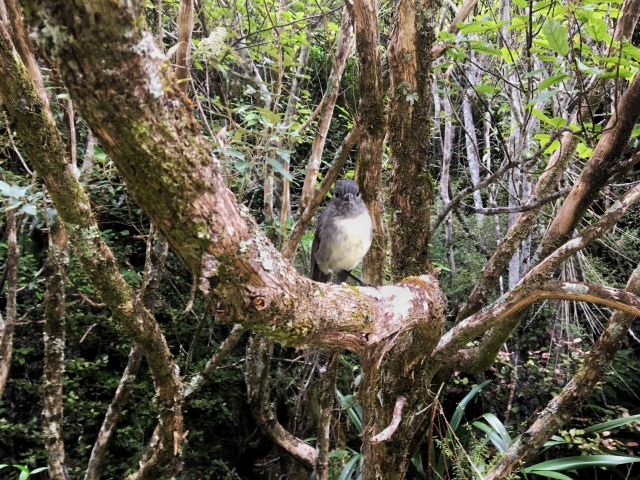 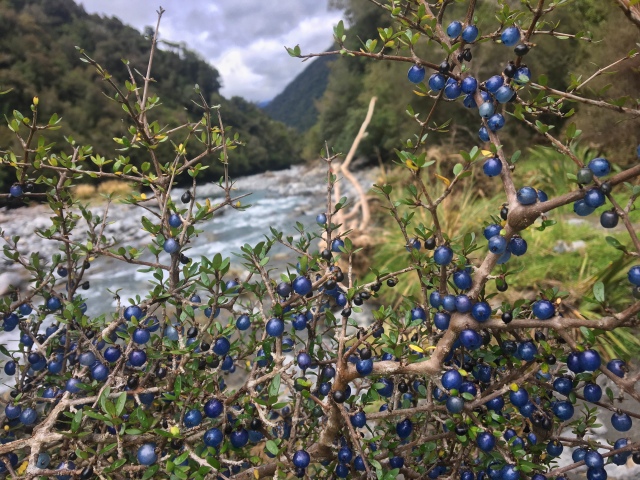