North of Ahuriri River. Under the willow trees by the East Ahuriri Stream. Alongside Longslip Station. Via Tin Hut.

Spitting in the morning, cloud cleared and it turned out sunny and hot.

Was not sure how today would pan out. I had no real idea about where I’d be able to camp and knew it’d be a big day, with at least one high country saddle I’d have to get over (Martha’s Saddle).

Thankfully that pass was in the morning.

Followed Timaru River up towards the ranges and Mount Martha. Most of the ascent was over scree slopes. I then began the descent toward Tin Hut and onto Avon Burn and finally Melenas Ridge Track to bring me out at Ahuriri River and Longslip Station (my Dads & Uncles old Hunting Ground and Holiday Spot)

The crossing of the braided Ahuriri River was relatively easy.

Continued alongside Longslip Station and found some Willows and a small stream to set up camp.

Insect below is commonly known as Robber Fly, Assassin Fly or Bee Killer. They have eyes wide apart giving them excellent 3D vision. Their large claws help to hold onto the insects they attack where they bite the soft part of their neck paralysing them by injecting a neurotoxin. Good times.

The official TA route 500km mark was indicated by some bones along the track (See photos below).

Chop Suey! – System Of a Down 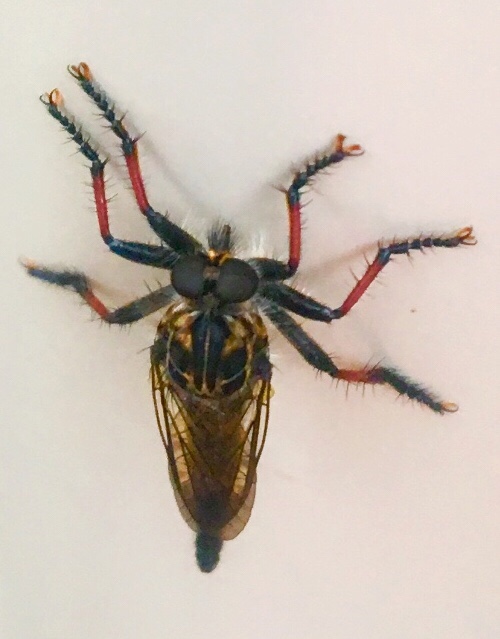 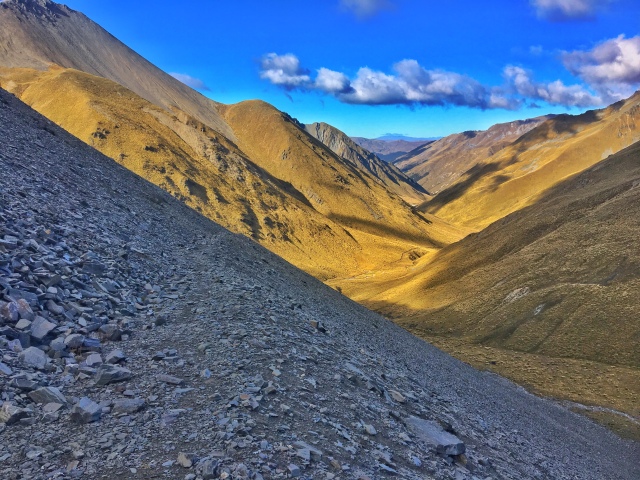 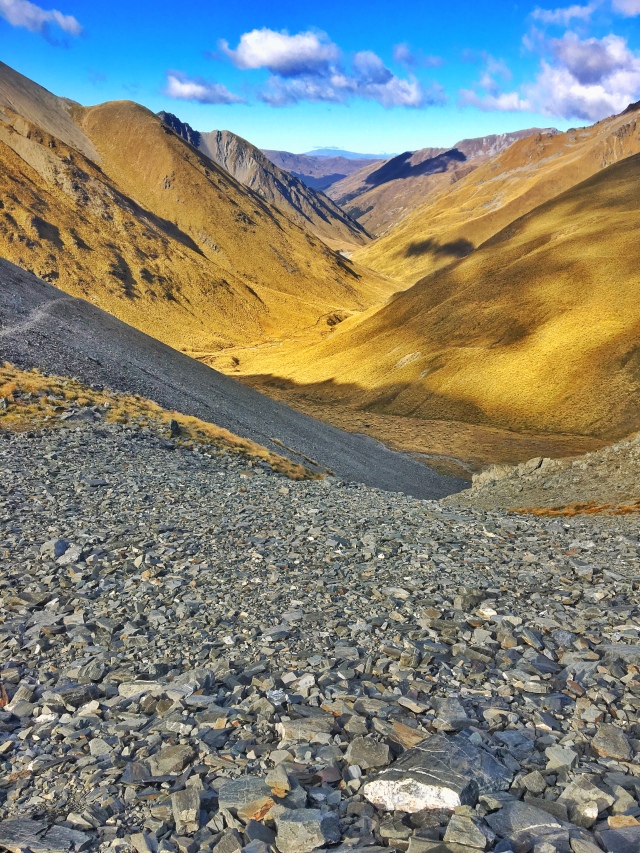 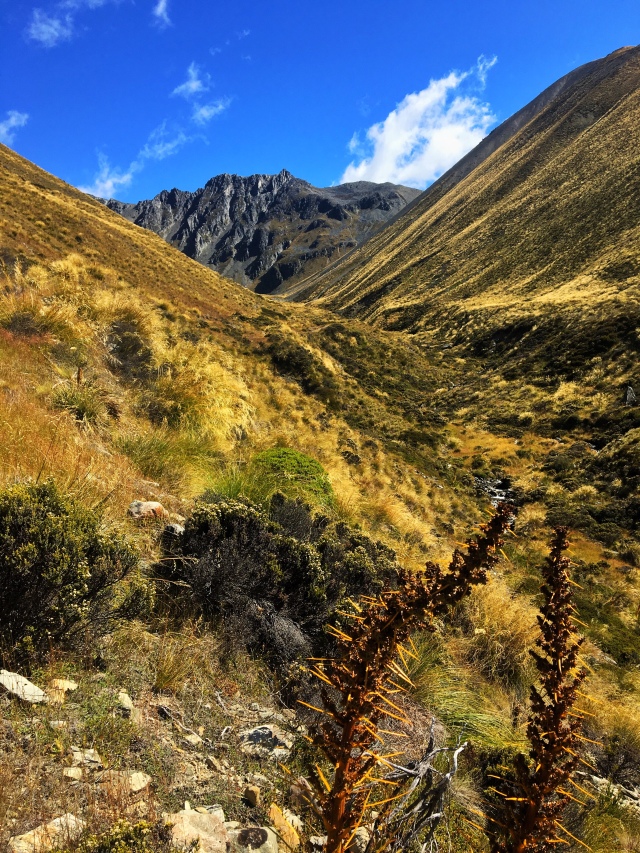 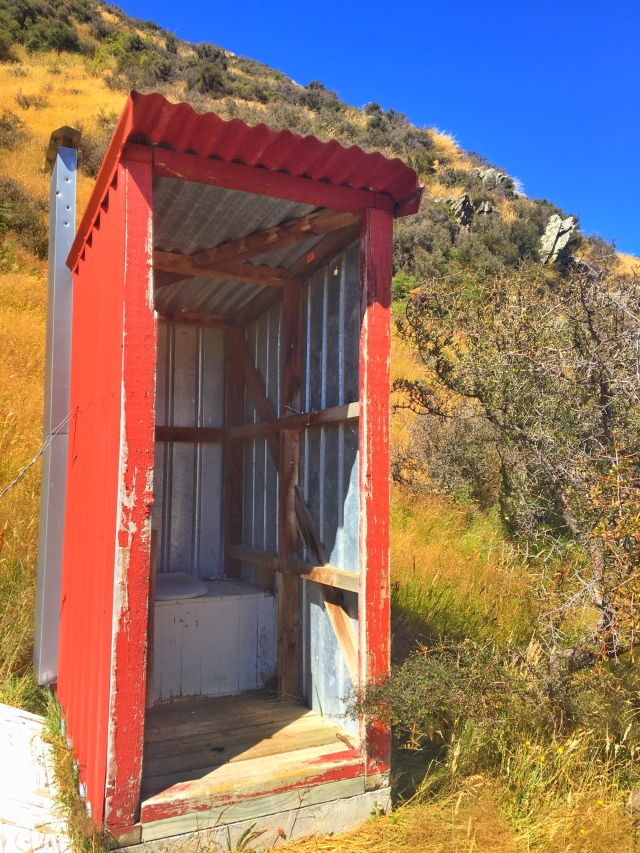 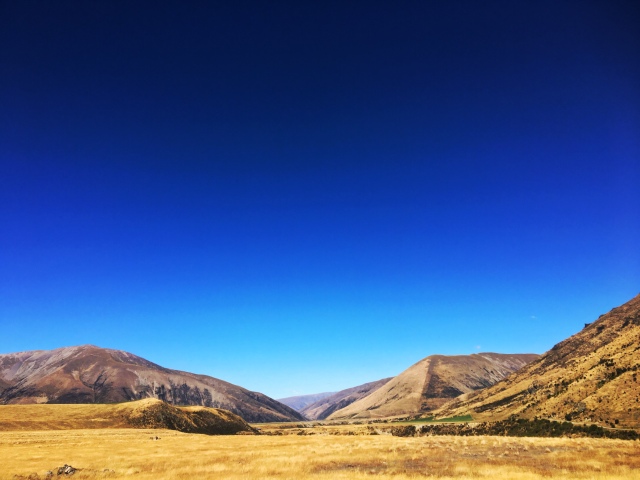 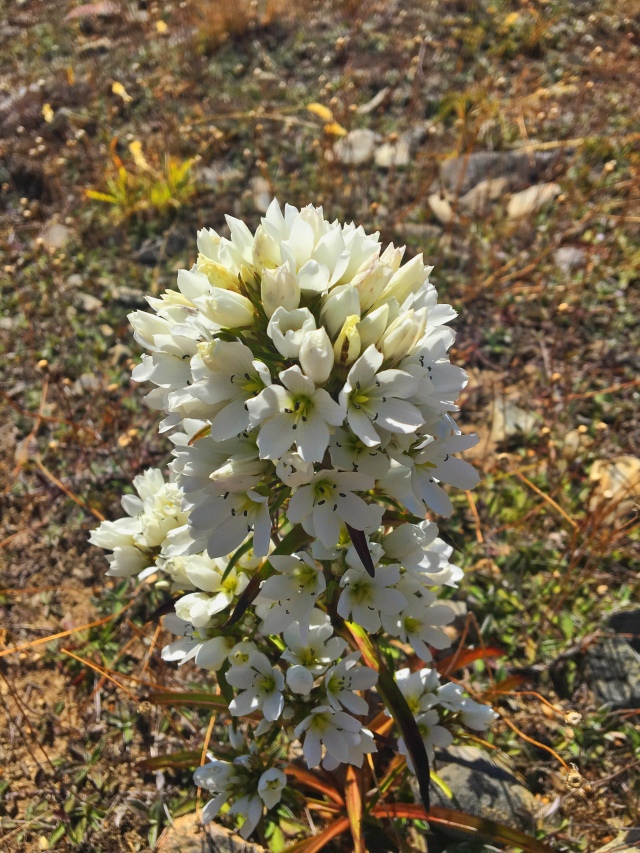 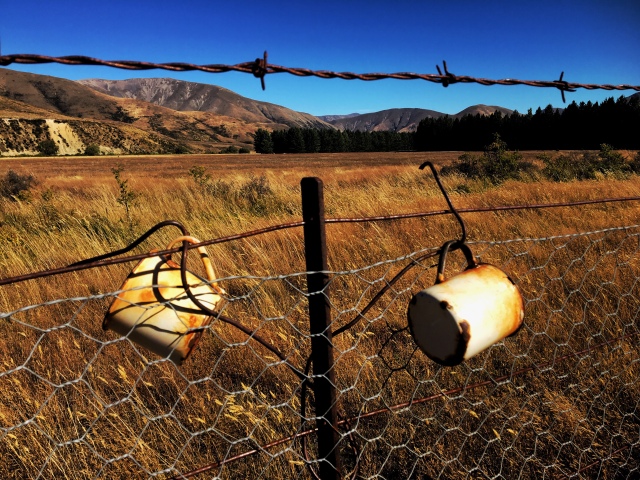 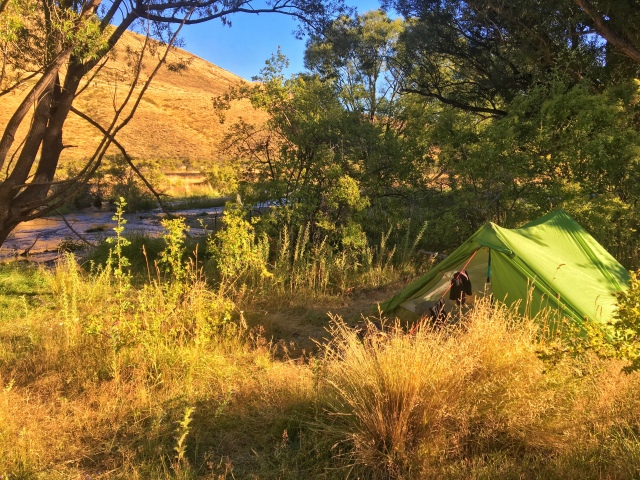