North of Ahuriri River. Under the willow trees by the East Ahuriri Stream. Alongside Longslip Station. Via Tin Hut.

Continued following Ahuriri East Branch up the valley, west of Ohau Range. Slow progress today with a large portion of the trail over large scree slopes off the back of the ranges. Combined with large tussocks, this makes for difficult terrain.

A slippery rock caught me off guard, lost my footing and ended up sprawled out in the river.

Eventually the trail heads off a high country basin into a beech forest and down onto the shores of Lake Ohau and Lake Middleton.

A nice touch today was a natural spring that had been piped to provide water to the people on the trail (including a sign and cups – see photos).

Met a group of Dunedin locals camping on the shores of Lake Middleton. They knew half my school mates and offered me a cold beer…”yesss thaanks”.

Insect below is one of the 42 New Zealand cicada fauna species, although additional species are yet to be formally described. All are unique to New Zealand. They arrived within the last 11 million years, well after the New Zealand land mass became isolated after separating from Australia.

I was frustrated today. Fell in river, fell on rocks, tripped on roots. Just felt like a battle. Looking forward to a flat section.

‘Till I Collapse – Eminem 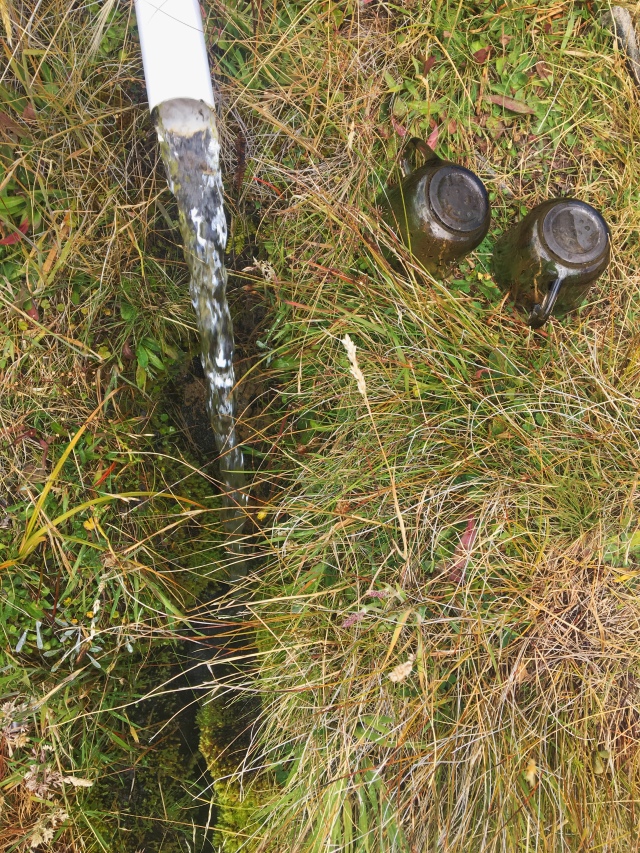 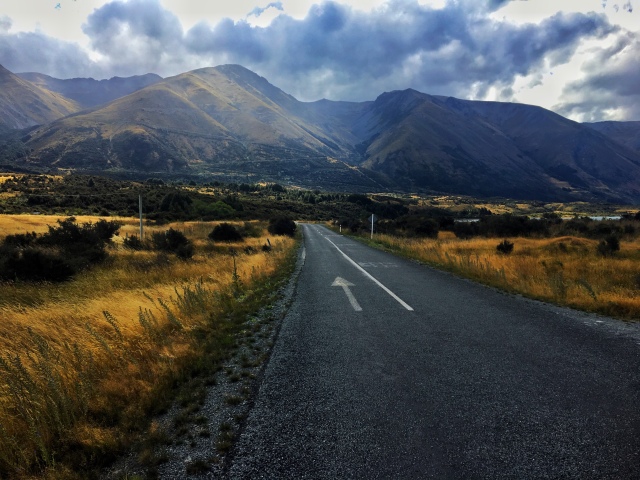 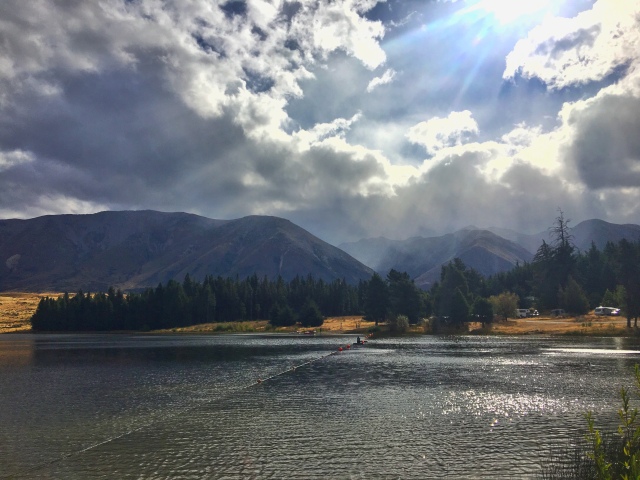 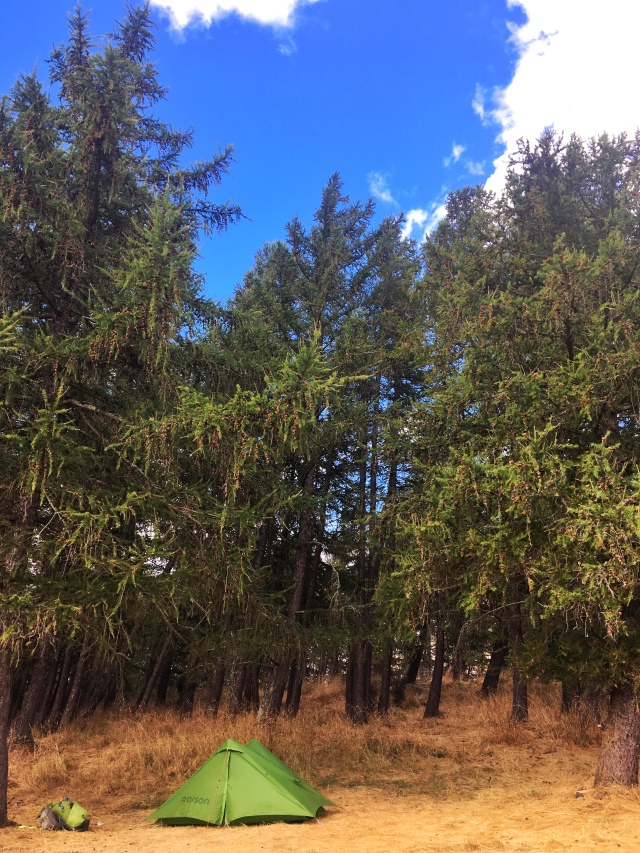 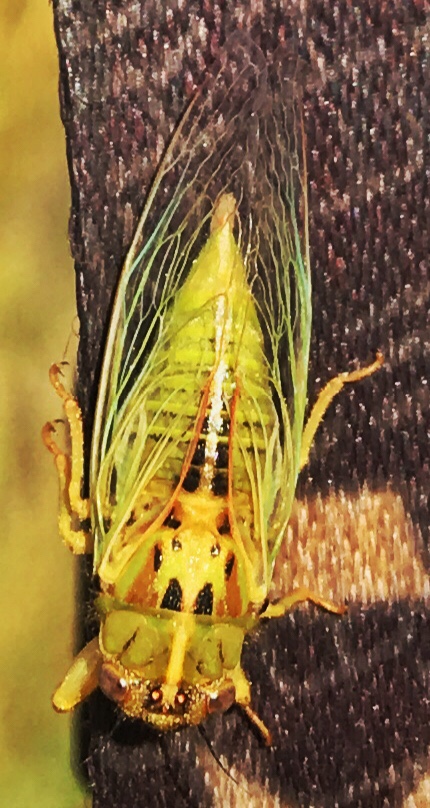